Hi everyone,
This is a quick progress update preview, with screenshots of a few of the things I've been making for the next release of the game.  I've mainly been adding to the storyline, adding/editing events and making new maps for Reulan Keep, here's an example of a few of the new maps: 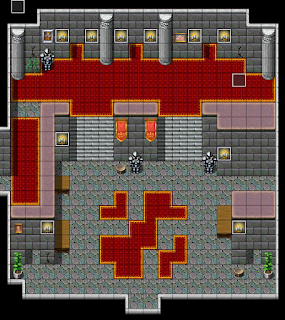 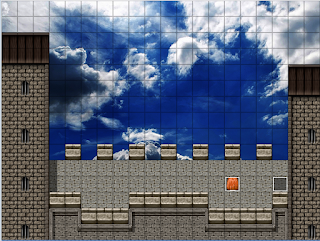 
Here's an in-game screenshot of one of the new parts of the game: 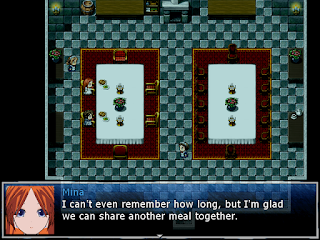 I've also remade and created a number of new prince lean sprites for the game: 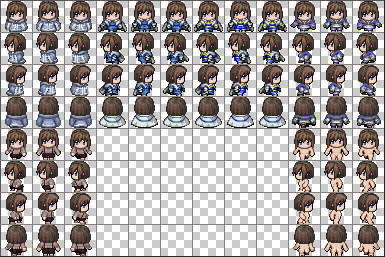 Um, this maybe a bit confusing, but I've also created a script that automatically loads all side-doors circles, so I won't have to manually create an extra page for each event to show the circle sprites(Previously I would have to add an extra page to every event that is a side-doors).  Basically, this makes showing/hiding side-door circles automatic.

For the next release, the story might be reorganized a little and the game's new content will probably focus mainly on lean's storyline.


I've also been planning the first h-scene for the game lately and started putting it together, but I'm not sure right now if I'll have enough time to complete it for the next release.  So if an h-scene is not on the next version of the game, there will be at least one h-scene on the version after the next.  I was hoping to release a new version of the game this month, but due to a number of factors(such as limited free-time, and that this time of year is especially busy for me right now and the complexity of this game being more difficult(mainly the writing and mapping) than anything I've done before on rpg maker), the game may not be ready until sometime next month.  So right now, if not sometime this month, the new version should be released sometime next month.