Hi everyone,
This is something else that I'm just posting for fun,
it shows some gameplay of a prototype of a RTS style game I made awhile after game maker studio came out(this is unrelated to gxl or broken hymn) .

The video below is a testplay of the game darkness idol:


The video shows a testing of a few of the elements of the game such as, selecting succubi, gathering spirit, having sex with males, and taking them back to base to be turned into more succubi.  Unlike a the other videos I've posted this isn't an rpg maker game, this was made with game maker studio.

Just to be clear, this game was never officially in development nor are their any plans to make it further(I haven't worked on this in over a year).

You can find out more about the game here. 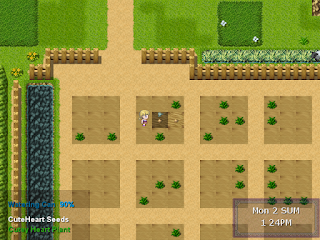 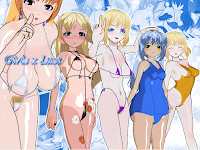 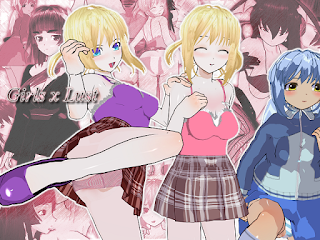 Hi everyone,
Girls x Lust Alpha 0.04 can now be downloaded now from the link below.
Click on the post title to view screenshots of the game (after the jump-------->>)


Hi everyone, this is just another small update.

Recently when tried the lithchlo boobjob game I posted before, I noticed it didn't work on internet explorer(due to the format of the sound files).

I fixed it and tested in in firefox, chrome, internet explorer, and opera, so hopefully it should work in all web browsers now.

You can download the fixed version(or play online) here:
http://pizzacatmx.blogspot.com/2015/11/lithchlo-boobjob-html5-game.html

See you all again soon.

Posted by pizzacat at 2:40 PM No comments: