Hi everyone,
this is just a small update.

GxL alpha 0.07 is still in the works and is planned for released next month.
I've also been thinking about Desires of Persphone and was thinking I might post what I've done of it, but I'll talk about that some more later.
Also I've posted 2 new polls for GxL on patreon. 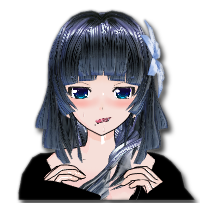 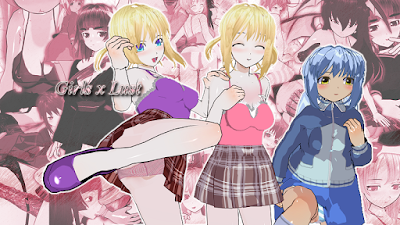 Hi everyone,
Girls x Lust 0.06 is now on Patreon as early access for patrons of alpha/beta level.

Here is the information about the release date of alpha 0.06: 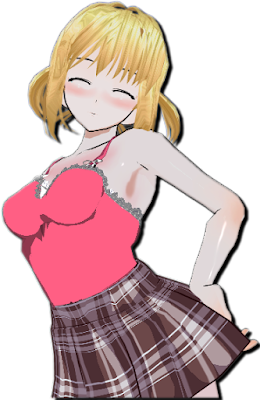 That's all for now,
see you all later.