Hi everyone,
Recently I started poll to see what games you are interested in as a side project.  Here the results, note that like I said before purpose of the poll was only to see what you guys are interest in and I may or may start making it(many of these games would be more than simple side projects).


First, before I go on, about the game idol darkness.  I was watching the poll closely after it started and not long after it started idol darkness suddenly jumped from last place to first in one day, gaining a very abnormal amout of votes in a day.  Without going into to much detail, I was also watching the site traffic and it really did not match the patterns of traffic to votes ratio I was getting each day when it jumped, which basically indicates cheating.
This was likely only person mult-voting, there are a few other reasons but basically, over 200 of the Idol Darkness votes are suspected to be invalid.
I'm sorry to say this but Idol Darkness has been disqualified from the vote due to very likely cheating.  I know their maybe something someone really want to win, but please only vote once in the polls, it's not fair to everyone else and there is no point in me having this poll if I don't honestly find out what everyone's interest are.  In the future, I may not be using blogger for major polls.  I'm sorry for everyone who voted for Idol Darkness on the poll.


Anyway, everyone, here are the results of the special poll:

Sakurahime is about a schoolgirl named O-dobi who gets stuck in a world full of perverted girls who keep the few remaining males there as sexual pets. 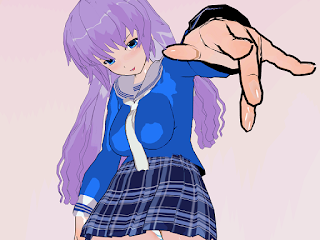 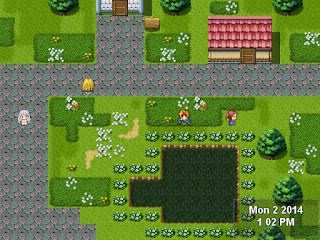 The winner with 262 votes is Desires of Persephone.

Desires of Persephone is a corruption rpg where an evil sorceress named Chandra succeeds in summoning a powerful succubi named Persephone to the human world. Chandra is in love with Persephone and wants to corrupt the world by corrupting humans and turning them into Persephone worshipers and succubi. 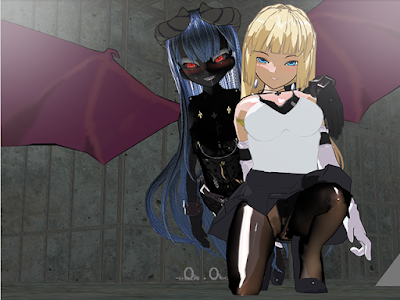 Also note that the choice "Don't do a side project, focus on Broken Hymn" got 95 votes.
Thank you everyone who voted, sorry if the one you wanted didn't win.

For more information on all the games in the poll click here. 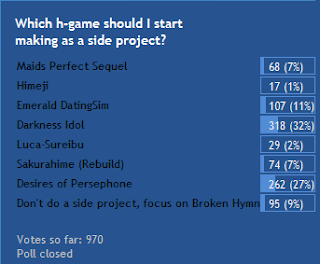 I was thinking about what to do with the top 3 of the poll, if I should start making one again or not, but for now I think I should focus on Broken Hymn since the current build doesn't have any hentai content yet.
So, the plan is once I release the 3rd build of Broken Hymn I plan make an announcement on what I decided to do about a side-game.
I hope this news isn't disappointing for you guys but I think this would be the best in the long run, and remember this poll was only to gauge interest.
Also for those who want desires of persephone, I would recommending keeping an eye on the future of broken hymn, though I'll hold back from say why right now.