AmaiSei is continuing to progress fairly well(though slowly), one of the most recent features I've added to the game is a replay feature. 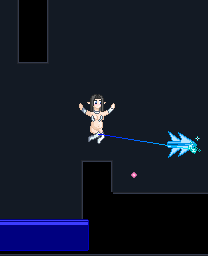 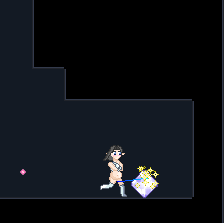 When a map is completed, it now automatically saves all the actions to a small textfile.  Basically this file saves the exact mouse movement and clicks, but is saved in a way to keep the filesize very small.  This file can be used to show you a replay of how you played the stage. While the replay is playing, it can show guiding lines to the next point of movement.

It will be possible to show other people your replays be sending them the textfile.  Also, by using this feature it is also possible for me to add guided solutions to the game for people having trouble solving puzzles, however I'm not sure how I will handle this yet since I don't want to take the fun out of puzzle solving.

The maps are slowly coming together in this game, so I'm hoping to have a public version ready next month.

Also I haven't talked about Broken Hymn much lately, but it's in development now.  I don't want to spoil any of they story, so I'll just leave you guys with a teaser image for now.  It still has quite a ways to go, but I'll let you all know when it is ready. ^^ 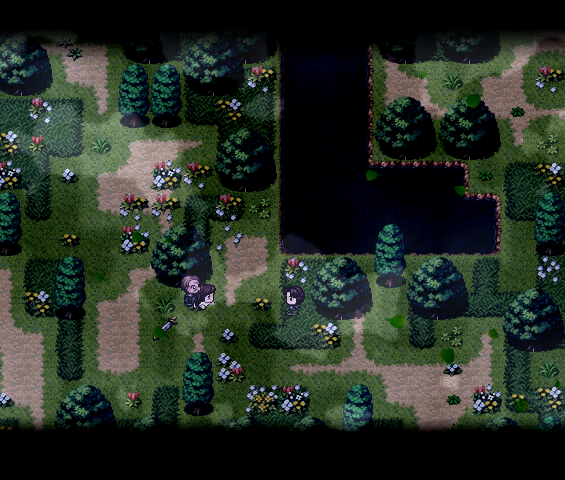 That's all for now,
see you all later.
Posted by pizzacat at 5:33 AM